Handheld consoles was a part of my life starting from a middle school. I was lucky enough to have a Nokia N-Gage QD, followed by PSP and then PSVita. But for some reason I've never been across Nintendo ecosystem much. And there were two reasons for that: first one is game selection. My preference has always been graphics-greedy, eye-catching Play Station originals such as Little Big Planet or Ratchet and Clunk. With Nintendo - Mario and stuff was never appealing for me much. And the second reason was a quality of console. When I tried Nintendo DS for a week, my first impression was - ho on Earth that thing ay even exist? Tiny screen, very low resolution touch bar and... mmm.. stylus? Plus games were very primitive and not much interesting for me (maybe I had a bad game taste  💩).

And now I got a Nintendo Switch! 🎉

Honestly, when I got that console + Civilization 6 bundle for $469 at EBGames, I was like: "Man, half a grand for a Nintendo console which I never had a good experience with - what's wrong with me?".  But when I opened a box and started to play - a brand new world opened for me. Let me... let me start with unboxing first!

Nicely packaged box, with all accessorises such as dock, HDMI, strap grips for both controllers, charging USB-C block and even joystick holder - what a great bundle. I also snapped a $29 official case + screen protector and finalised a setup.

What about console? Console quality is insane. Supreme plastic, solid build and it just feels expensive. Not light, not heavy - just how it should be. Screen resolution could be better, plus on top it is covered with plastic and not a glass, but it is done for safety reasons. You can connect Switch to TV and play like a standard console (not describing all features, you can read more about it from another sources). My main concern was a moving parts solution such as detachable joysticks however it doesn't feel fragile at all, joycons snap on and off without any issues.

Plus, it is my first time playing Cevelization, and - I love it. Coming from Age of Empires background, this strategy already consumed a solid 8 hours of my time!

Let's see how it goes in future! 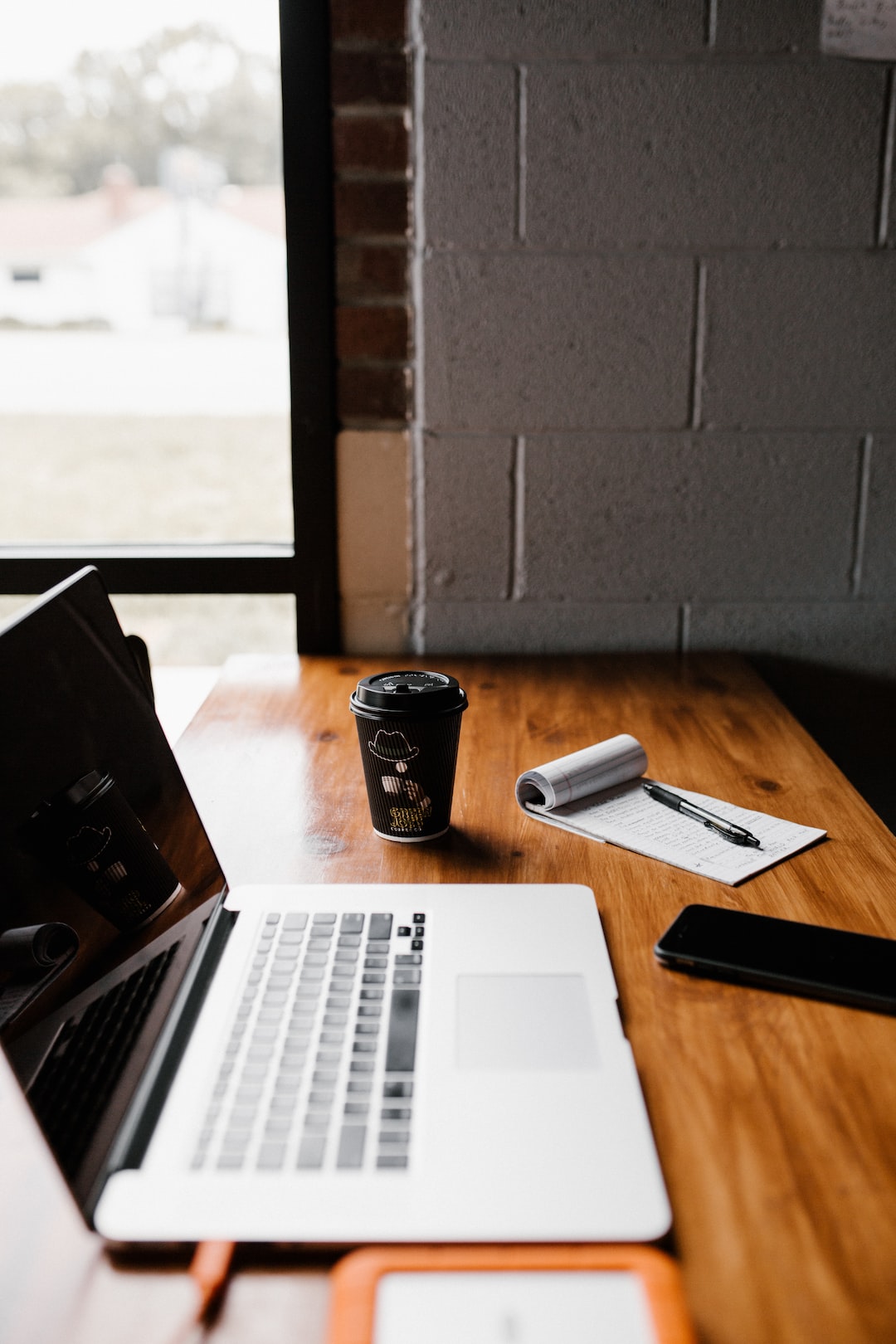 Soon it is going to be 2 years since I joined my awesome company - OCTO Australia!🎉 Yaay!I still remember a time when I arrived as a super fresh graduate with no 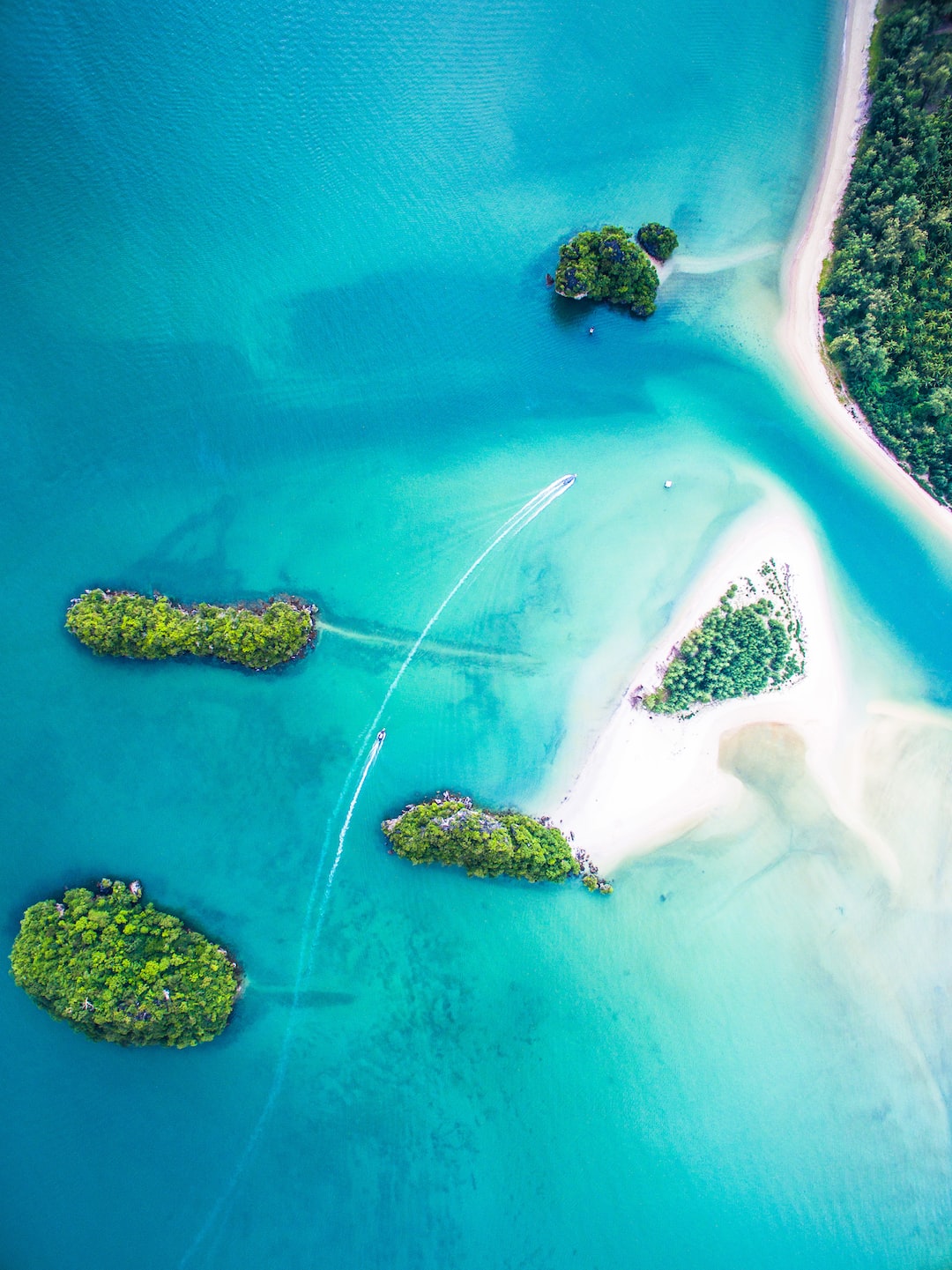