When I was walking around the city yesterday, found a very fancy book store located on a George Street in Sydney CBD. And the first book which came to my sight was a "Murder on the Orient Express" by Agatha Christie. I read this book couple of times, and mysterious events on a train always made me feel very excited and curious about what may happen next. In addition, I always wanted to have same-styled trip mystery, but on a plane in modern time. Considering I had World's longest trips Europe-Oceania many times, I decided to try out and write a very short detective by myself. This is a first draft version which introduces the main event:

Five o’clock in the morning.
Jake was waiting for his Uber to come over to take him straight to the Sydney International Airport. It’s been over a year he had a vacation, and finally he escaped an everyday routine as a Software Engineer to visit a city of his dreams - Paris. Australian morning in July greeted him with unbearable chilly breath, covering all neighbour’s cars with a thin frost. Luggage has been packed one week in advance, leaving him with a large bag for a check-in and a small backpack with essentials to be carried on board. Black Mercedes arrived thirty minutes later and parked near the gate to his two-story house. “Will be a luxury trip this time!” thought Jake in his mind. Indeed, the car was spacious and a business class was higher than service he asked for. Gentle driver received his bags and opened a door to be settled. Once the car moved and entered a highway, it was clear that traffic was very light, and a trip to the airport will take maximum twenty minutes. Palm trees were moving on the background making Jake thinking about his wife and two kids, who will meet him in France during his holidays. He took his phone to prepare digital tickets and read couple of emails, verifying that all business things are done and he can finally relax. As expected, shortly after entering the airport line, Uber driver turned to the entrance of Terminal D for International departures. Driver parked the car, assisted with bags and wished a lovely trip - Jake had no hesitations to give him five stars and a short positive feedback. His flight number QF650 to Dubai will open his gates in one hour, so Jake decided to proceed inside.

Putting his bags on Xray scanner and moving to an automatic check-in, Jake scanned his ticket and moved to a very attractive lady on a counter who assisted him with boarding registration. “If I were not married, I would invite her for a trip…” blinked in his mind, bu he quickly moved this thought from his head. Seeing his wife last time over two years ago made him miss woman’s attention. Once he was invited to move to the gate, Jake realised that his breakfast was very light, and stomach started to give first signs of a nasty hunger. “McDonalds? Not again, five times in a last month is definitely enough” thought Jake, however having nothing fancier around made him change his mind. A fat BigMac with medium fries and coke made his hunger calm down, but put some heaviness in his abdomen. “Hope those new Airbuses have big bathrooms, otherwise…” he guessed quickly before chewing the last fry from a paper box. “Gate 55 with a flight QF650 Sydney to Dubai is opened for the boarding, passengers of the business class are invited to the main entrance” loudly announced in a loudspeaker. “Yeah, with my economy ticket I will wait another hour” though Jake and moved slowly to his gate. Unsurprisingly, over 200 people were trying to fit in a large hall to form a queue. Sydney to Dubai flights were always crowded since Emirates was a transit point for further destinations, including Paris. Crying kids, elderly and young people of all nationalities were coupling to enter the boarding counter. “Will be a funny flight” though Jake after giving his passport to the boarding assistant. Once he went to the boarding bridge, he realised that Airbus was just enormous. Huge engines were spinning a spirals in a hypnotising way, while wings were stretching to over 20 meters. “What a machine! It will be definitely enough to carry those 200 people on board for the next 16 hours” mentioned Jake. Flight attendant took his boarding pass with a wide smile and pointed to the seat near the window. Jake found himself seating in the middle, between two emergency exits. Two passengers were sitting on his right: an elderly lady and a young man in his late teens. After a quick chat with elderly woman, she introduced herself as Doris: a grandmother of three kids flying to see them in London. Young man was not very talkative, and continued to play his Nintendo Switch while other passengers were moving around putting their bags into compartments. Jake took a pair of his Bang&Olufsen headphones and started to watch a movie. Flight assistant introduced safety instructions and a plane started to move over the taking off line. Once instructions have been finished, stewardesses took their seats, a loud noise of spinning engines broke into the passenger area and a hard acceleration kicked Jake into his seat. The plane took off, and the city of Sydney started to look like a miniature playhouse with its tiny houses and parks. “Let’s go!” cheerfully though Jake and the journey began.*

To be continue for the most interesting part! Stay tuned! 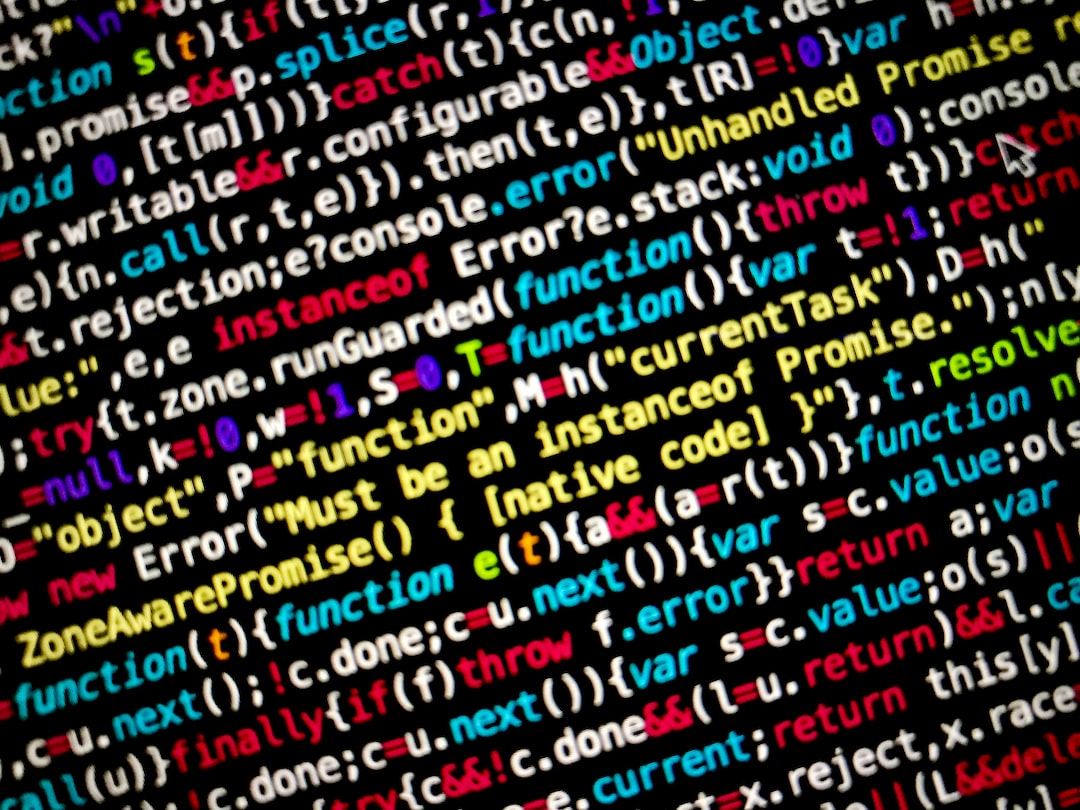 'Ello! It has been a while since I published NPM packages, so it is a time to rewind! This week I decided to push couple of tiny but robust modules for NodeJS projects 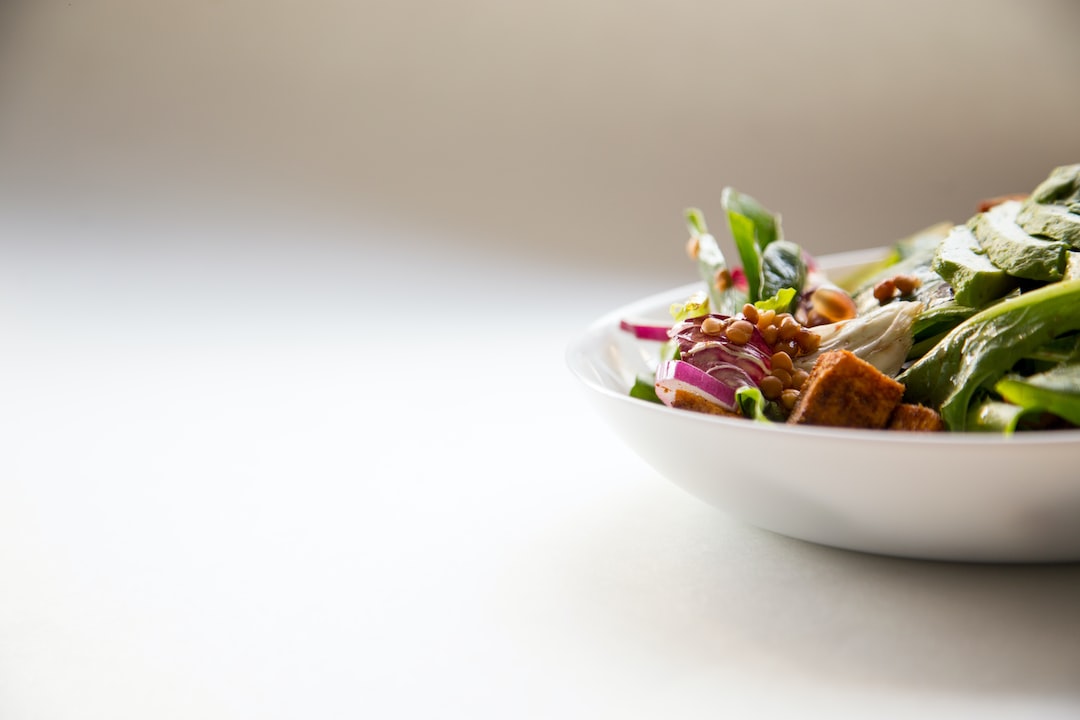 UPDATE: I put LunchPal down due to upgrades. Will update once it is back and running! I started this personal project a couple of months ago, however was not able to finish a