Soon it is going to be 2 years since I joined my awesome company - OCTO Australia!🎉 Yaay!

I still remember a time when I arrived as a super fresh graduate with no knowledge of anything but some weak Android development. No unit testing, TDD, Agile, functional programming, various architectures and consulting. Zero! And now I know a little bit more (I hope so 🤞).

So, the question is: What on Earth have I done during the last 2 years of my life? What happened when I started my career at the age of 21? Well, frankly - a LOT. Let's have a look!

I would never imagine that my first project would start in banking, however it was a really great experience. In the beginning, I was working as a part of a front-end team, developing Angular 4 web experiences for customer, working with designers and learning from my team. Working was quite fun, and that was a time I fell in love with developing of web applications (even though Angular 4 was a really tough solution with TypeScript 😐). But thanks to my amazing OCTO teammates, I was able to grasp a knowledge quickly and things went quite smooth.

Here we go again! But this time, it was about development of custom a Extract-Transform-Load tools for a quick testing. Again, it was a very interesting project where I started to use Java and a bunch of drivers to create a solution for fetching a data from various SQL database types and load into testing database. Was much fun! On that stage I learned about CI/CD pipelines, Gradle, Jenkins, Artifactory and much more.

That is where things went super interesting. OMG, it was a first time in my life when I started to work with Scala <functional language with lots of magic which sometimes - useful, and sometimes - breaks compiler>! This was more like a proof of concept with the same database load magic, however using DataFrames and scheduled by AirFlow. Believe me, when I was introduced to Monads and implicits - my life would never be the same. Whatever it says, after this project I fell in love with functional programming and Java was an old school since then, boom!

Java, Scala... This time I moved to a web project! One of the most exciting projects I've done so far - create a geo-location web application to travel around the city/country, unlock questions and answer them, earning points and competing with teams. Great stack with VueJS, AWS, and NodeJS - love it. Since that time VueJS is my most favourite UI framework, and I don't even want to look back at Angular - don't even ask 👻 We had a great success with a game, making many clients interested in our solution. Drop me a message if you are interested to hear more!

Aaaand it was a time to move on! At Qantas I was challenged to work with my colleagues on a very interesting proof of concept project which was combining modern NodeJS + VueJS stack with legacy SOAP APIs. It was quite challenging mission, however so much new knowledge was learned about internal airline operation systems. And eventually we proved what was planned with numerous presentations and showcases 🎉

What can be better than a working with OCTO team, functional programming, data lake and some sweet architecture - you are right, almost nothing (apart from free Milo + milk on a kitchen). With a wider usage of Scala and distributed data processing models, this project is just a pinnacle of learning 👑There is always so much new to learn and implement: working on multiple POCs, data transformations and trying new technology - that every day brings something new and interesting. Even though it can be quite challenging from time to time, NBN is definitely in my top list.

As you can see, I wasn't wasting my time :) If I get some new exciting experience, I'll try to pop it up somewhere in a blog. Stay tuned! 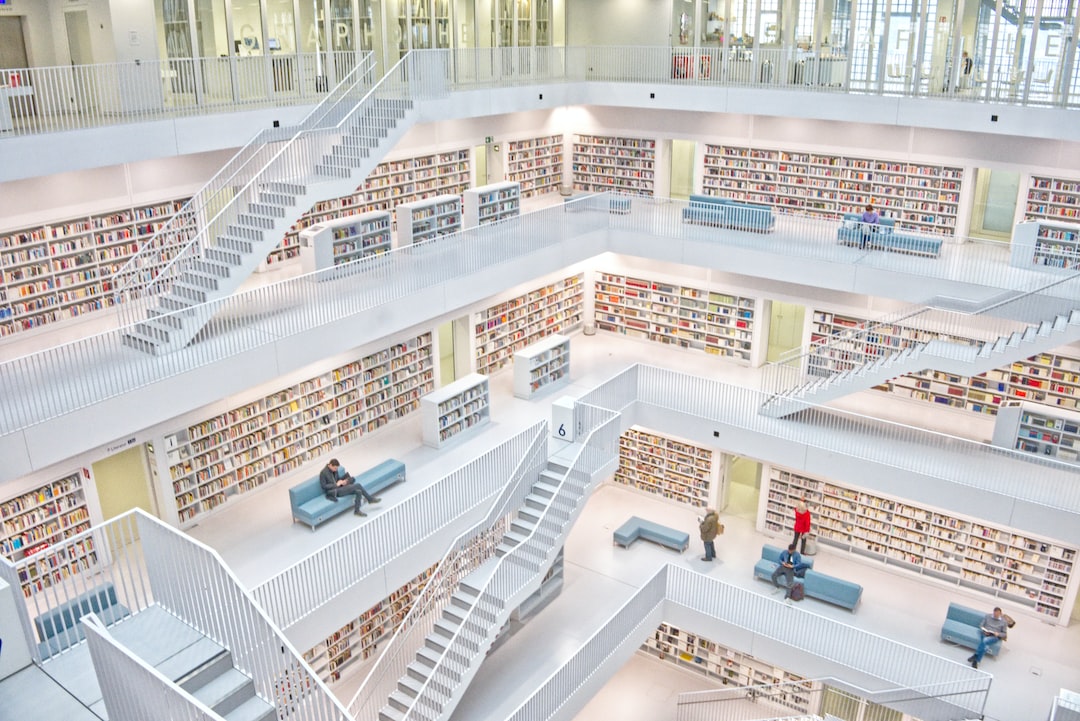 Original post here: https://dev.to/nickitax/my-brief-path-of-being-a-software-engineer-e93My career path was very interesting: while I was studying in a high school in Europe, there was absolutely nothing pushing myself to go towards Software 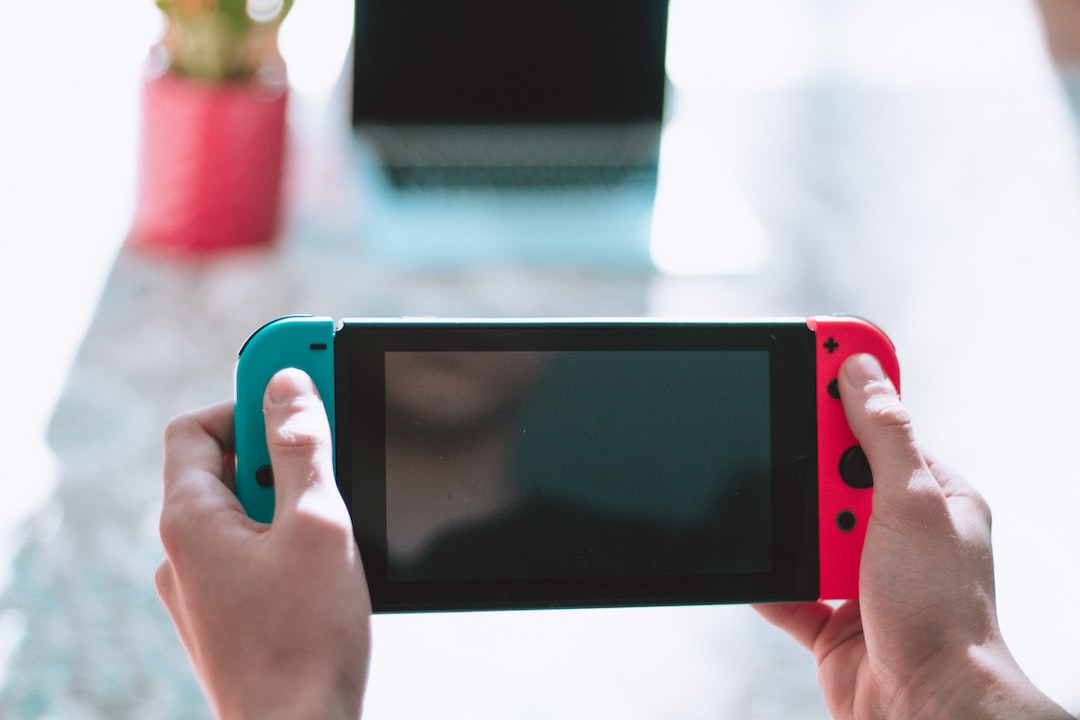 Handheld consoles was a part of my life starting from a middle school. I was lucky enough to have a Nokia N-Gage QD, followed by PSP and then PSVita. But for some reason

Nick Shulhin 🚀
—
Which projects have I worked in a last 2 years???
Share this