YOW 2018 Data is a conference (http://data.yowconference.com.au/program/) held for people interested in technology and particularly in data/artificial intelligence. Thanks to my beloved OCTO Technology, I got a chance to participate during the DAY 2 and hear some amazing presentations from various companies.

Venue kicked off in Sydney, Wesley Conference Centre near Hyde Park. Very convenient location and plenty of transportation methods. I arrived at 9:00 AM, greeted by volunteers and proceeded to the hall for my first presentation from Andrea Burbank (Pinterest) and their culture of "experiments". It was very interesting to hear the way Pinterest creates new features, reviews code and chooses target audience. What surprised me most, is existence of dedicated "experiment helpers", who devote their time to assess and review each submitted feature.

Straight after Andrea, Tim Garnsey from Vergelabs.ai explained how to extract context of data without compromising its privacy. As an example, he described a scheme of using Generative Adversarial Networks (GANs) in conjunction with Generator and Discriminator to generate a “similar” dataset with same context but preserving the privacy.

Was very interesting to hear about Data Lake implementation by Atlassian, including retrospective of what went wrong and what went well. Migration from traditional Data Warehouse to Data Lake model is really complicated, and getting to know all pitfalls was really useful. Rohan Dhupelia (Analytics Platform Manager at Atlassian) explained technology stack and the magic behind their Data solution called "Socrates" (I love Greek names!). Presentation flow was very natural, relaxed and speaker directly mentioned what was clear and what was not. Great experience!

One of the highlights of that session was a presentation delivered by Agustinus Nalwan (the Head of AI from carsales.com.au). Augustinus introduced their custom image recognition engine called CYCLOPS 2.0, which demonstrated a crazily accurate recognition of car models. During the demo, several pictures of cars were shown on a screen, and CYCLOPS was able not only to define the model, year and badge, but also showcase same level of recognition while some parts of the car were obstructed on purpose! Humor was a key factor of his presentation, and it was really funny to hear that Volkswagen Beetle was a big problem, since the car looked almost entirely symmetrical defining left/right of that car was particularly tricky. In conclusion, Augustinus stated that CYCLOPS 2.0 saved close to A$750,000 a year since photographers didn't have to manually indicate what part of the car they made a photo of. What an improvement!

I would also like to highlight a talk by Linda Mclver and her experience teaching Computer Science in Australian schools. Linda described how Information Technology changed the lives of students and transformed even the most notorious school pupils into supreme Software Engineers. Her presentation invoked personal feelings about my own experience in school. Recalling my early years of high school, we didn't even know what does HTML mean, not talking about data structures or algorithms. Nothing. And some of us were 19 years old! It took a great time and amazing hard work to eventually master Computer Science even on such a late stage. I entirely support Linda in promoting programming in high schools as well as making Computer Science mandatory subject for all students. Especially, we need to promote information technology among female population and break the stereotype about career in IT. You can find out more about Australian Data Science Education Institute on https://adsei.org/.

In conclusion, YOW Data 2018 was a great experience, and looking forward seeing new presentations and speakers next year! 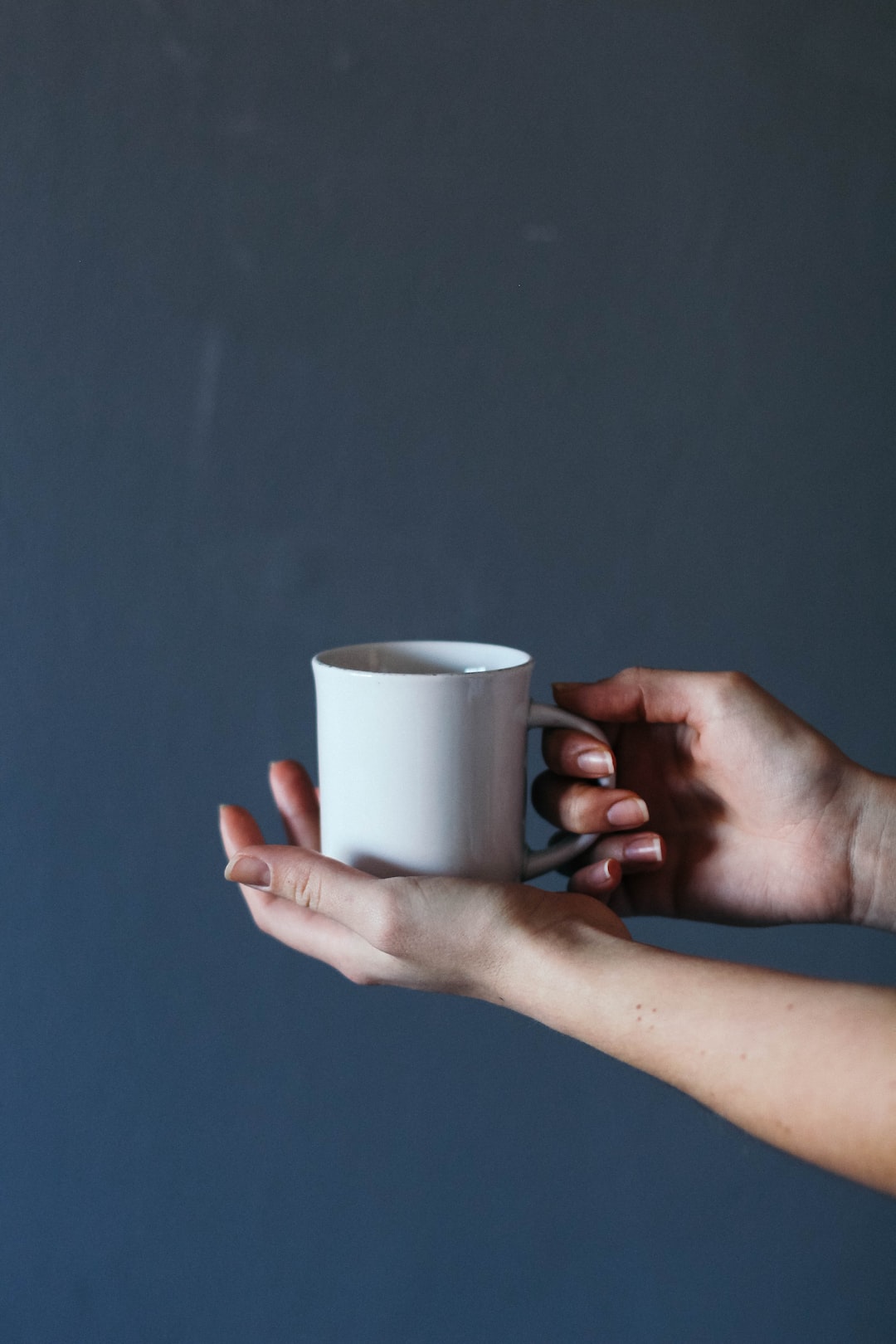 We live in a world where a human being is considered to be a resource. Like that table in your office or a phone you are probably having in your hand right now. 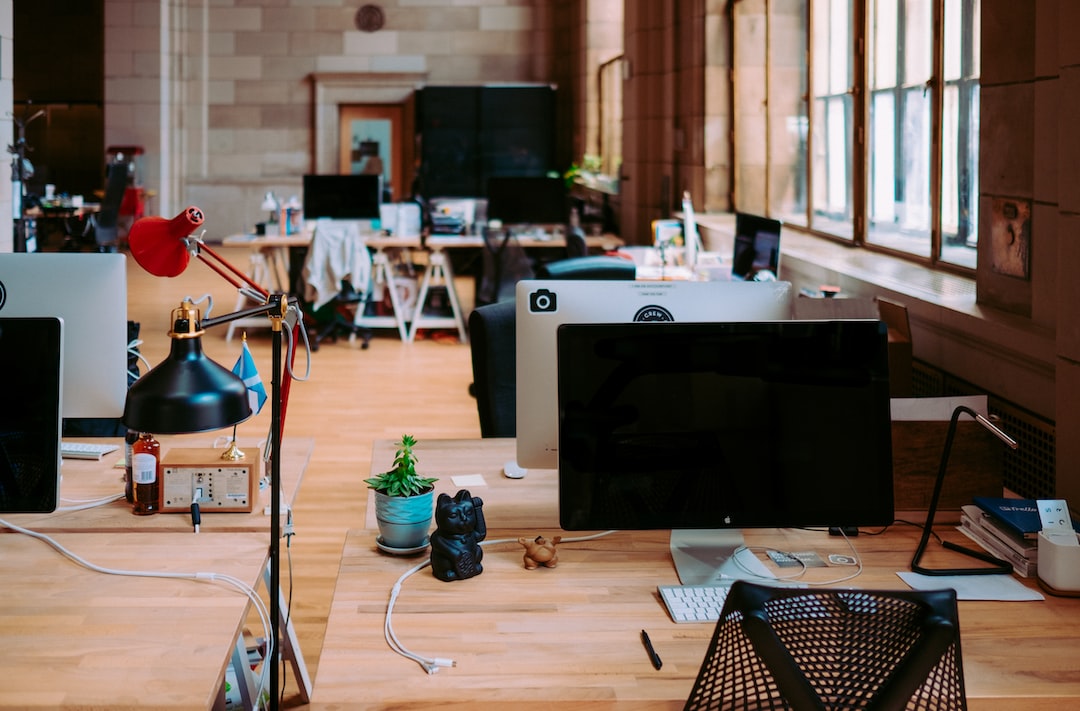 Photo by Hermes Rivera / Unsplash Hundreds of years ago the term "job" had a very different context. Imagine, you are living in your remote community, without electricity and supermarkets around. No